I Don't Care If You're A 13 Year Old Superstar 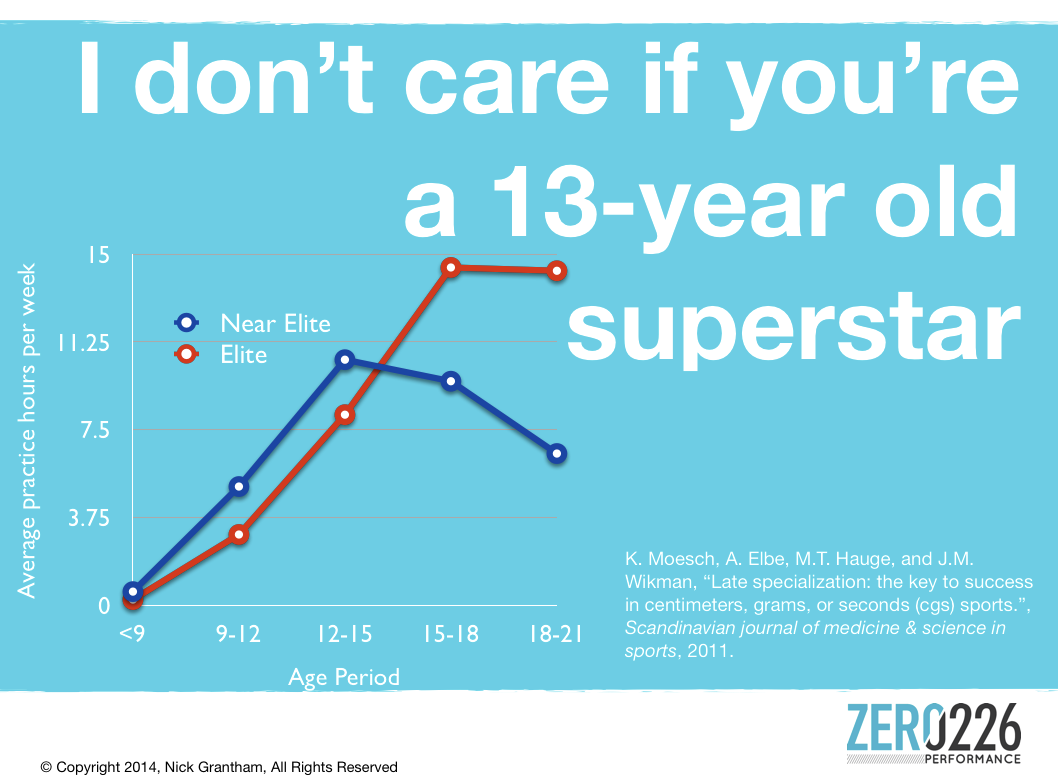 Last week there was a really interesting article in The Times by James Ducker in which he examined the football wasteland, looking at players left on the scrap heap at an early age, and whilst reading it I couldn't help but think that this isn't just a problem for football.

Many sports are pushing toward EARLY SPECIALISATION and seem to be paranoid about their athletes having any sort of EARLY DIVERSIFICATION. In 18 years I've seen both ends of the spectrum. My first job was working for a sport where early specialisation is critical, gymnastics, but throughout my career I've seen sports that have traditionally been LATE SPECIALISATION sports heading in the wrong direction, creating superstars in the junior ranks that promise to knock down the door and win major titles as a senior but never quite make it.

This is a slide from my Creating Athletic Legacies workshop and I think it's a question that every coach (including strength and conditioniong coaches) working in youth sport should ask. 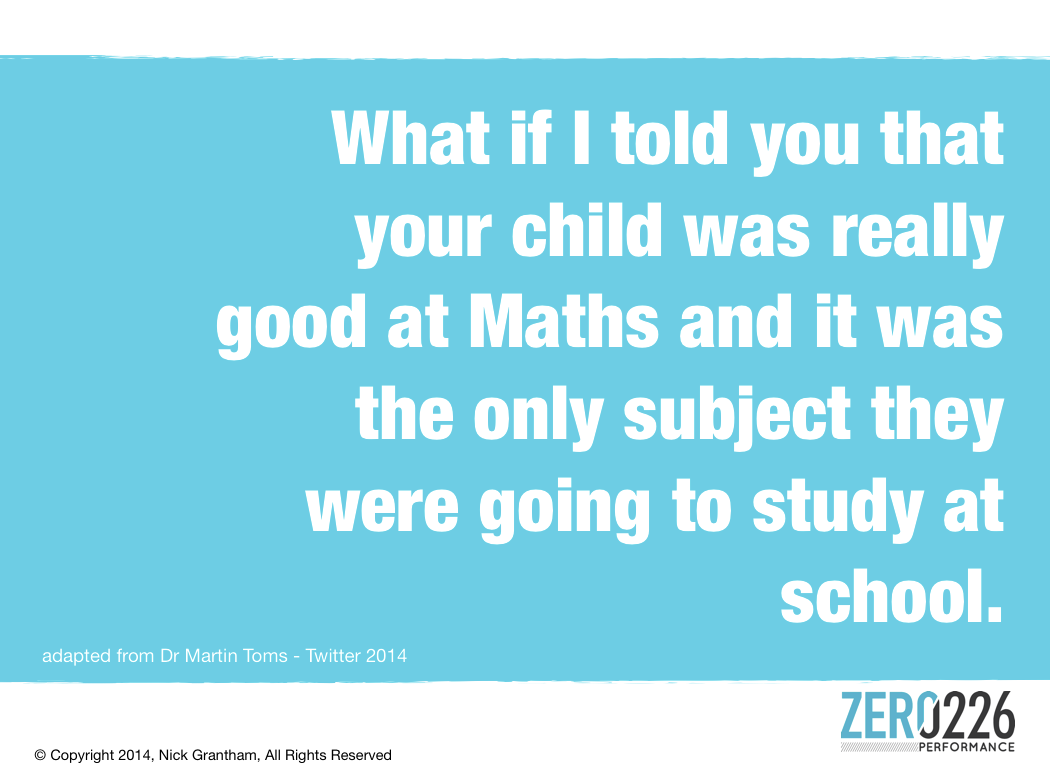 Maybe the path to creating real champions of the future is to allow for early diversification rather than creating robots that break down just when they need to deliver the goods!

Maybe we will create better athletes if we don't fill every spare minute of a childs time with [INSERT WHATEVER SPORT YOURE WORKING IN] and let them have a go at a wide range of sports, or heaven forbid, play with their mates!