Why Are Elite Athletes Always Injured? 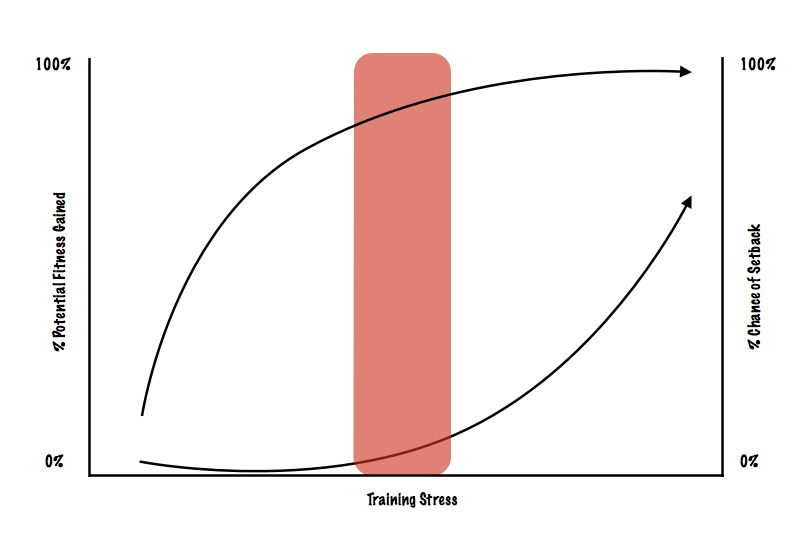 Summer 2012 is epic. It's going to be pretty hard to switch on the TV over the summer months and not see sport. The European Football Championships are in full swing as I write this, Tennis is kicking off in a couple of weeks and lets not forget that in just over 40 days the worlds greatest athletes will converge on London to compete at the Olympics. Throw into the mix a bit of cricket, a splash of golf and 3-weeks of non-stop cycling and you've got a whole bunch of sport to watch!

As I watched England prepare for the Euro's it seemed that every day a key player picked up an injury. Some stuff you just can't avoid. John Ruddy breaks a finger, Joe Hart breaks his jaw, Gareth Barry pulls his stomach muscles and Frank Lampard picks up a thigh strain. Wow, that's a lot of injuries. What are the strength and conditioning coaches and physio's that work with England doing I hear you shout?

"why are all of our football players picking up injuries ahead of the Euro's".

What a great question. The press love to look for a scape goat. It's the new manager, it's a long season, the grass is too long, we play too many friendlies blah blah blah. The football players are not alone, Tennis ace Andy Murray seems to constantly be fighting against injury and I know many of my colleagues working with Olympic teams that are currently working hard behind the scenes to ensure their athletes make it back from injury or illness. Are the backroom staff of all of the elite squads so incompetent that they can't manage to keep players fit?

Whilst some or all of the factors mentioned above may impact on injury/illness I think it's a lot simpler.

Being an elite athlete is bad for your health!!!

The popular misconception by the general public is that elite athletes are superhuman and in peak physical condition. Whilst I'll go along with this to a certain extent, if you've ever worked with world class athletes you'll know that they are always operating on the edge of destruction, either through illness or injury. When I started out I naively thought I would put an end to all injuries. All I needed to do was make sure my training programmes were effective and I would put all the physio's out of business! Try doing that when you work with gymnasts! It's quicker to ask them what doesn't hurt!

Jack Daniels (the coach, not the drink), summed it up nicely (funny how the day after the conversation I picked up Daniels Running Formula and found the perfect explanation for what I've seen over and over again in the teams I've worked with). Jack talks about the law of diminishing returns and accelerating setbacks.

Low levels of training cause few setbacks and you'll reap the benefits of your fitness work (unless IMO you are a beginner who finds a terrible trainer that seems to want to do their level best to destroy your body in the first few training sessions, that's a whole other topic!). As you increase your training there will be an increase in stress and that will increase your chance of a setback. Take it to the natural end point and you can now start to see why injuries seem to occur at or around major championships.

Being a top class athlete puts your body under immense stress and ultimately the fitter you get the more chance there is of something (injury/illness) coming back to bite you in the arse! So it's no surprise that athletes get injured coming into major tournaments. To be selected for you country you have to be elite. This means you are the cream of the crop, the very best there is. Chances are that means that you will train harder than anyone else and play more minutes than anyone else. You've probably also been around the scene for a while so have more miles on the clock. Whilst on the one hand you are maxing out your fitness levels, which is great, you're standing right on the edge of a cliff that will see you falling into an abyss with either an injury or illness. Exercise is good for your health but if you want to be an elite athlete you need to recognise that you are going to push your body to the absolute limit and sometimes you're going to break.

Unfortunately this summer is sure to throw up many more injury stories. The press will have a field day trying to work out why our athletes are all breaking down but the simple fact is it comes with the territory. An elite athlete is much the same as a Formula 1 car, and we all know how reliable they are!